Secrets of the Universe 3D 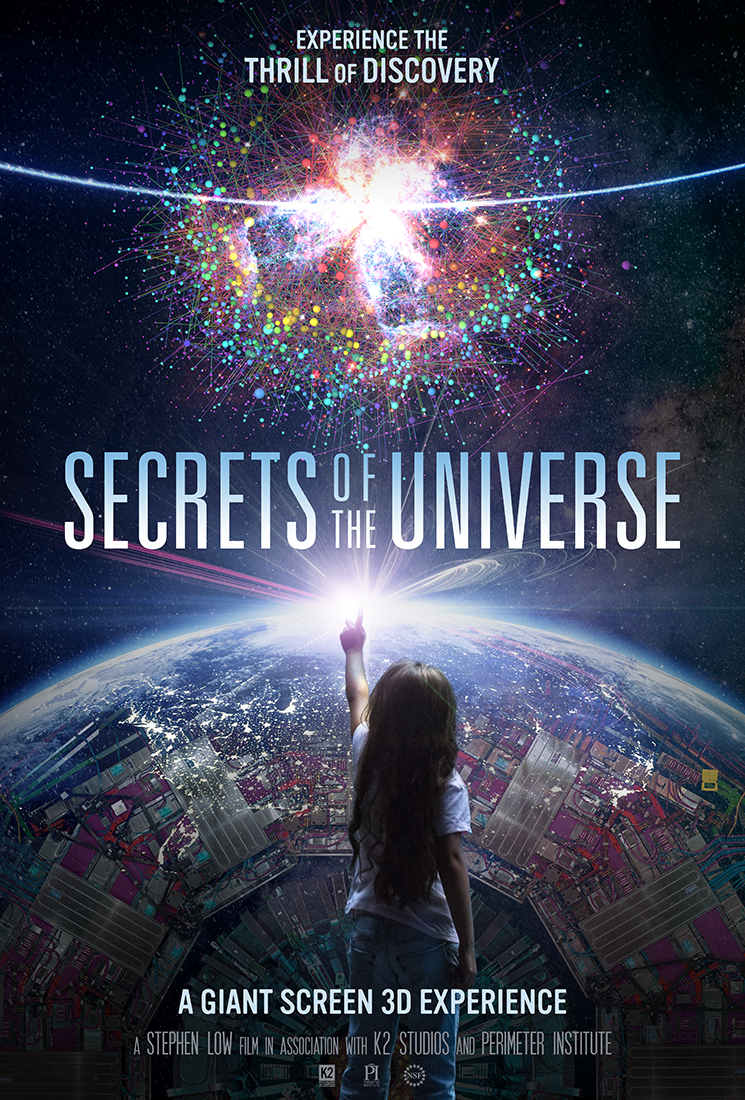 This movie will be shown in 3D. For the safety of our guests, all 3D glasses are cleaned and sanitized before every use.

NOW PLAYING - Discover the start of the universe in this exciting movie, Secrets of the Universe 3D. Travel with physicist Manuel Calderón de la Barca Sánchez as he journeys to the Large Hadron Collider (LHC). Witness an experiment which takes you back to within a millionth of a second after the Big Bang! Brilliantly executed computer graphics will illustrate the enormously powerful collider as protons rush at virtually the speed of light to a collision that duplicates the conditions of the start of the universe. Join Dr. Manuel Calderón de la Barca Sánchez and his team of scientists who are attempting to verify new theories about the very nature of atoms which could possibly lead to insights that could someday enable new clean energy solutions, or other planet saving ideas.  Runtime: 42 minutes

Secrets of the Universe 3D Showtimes 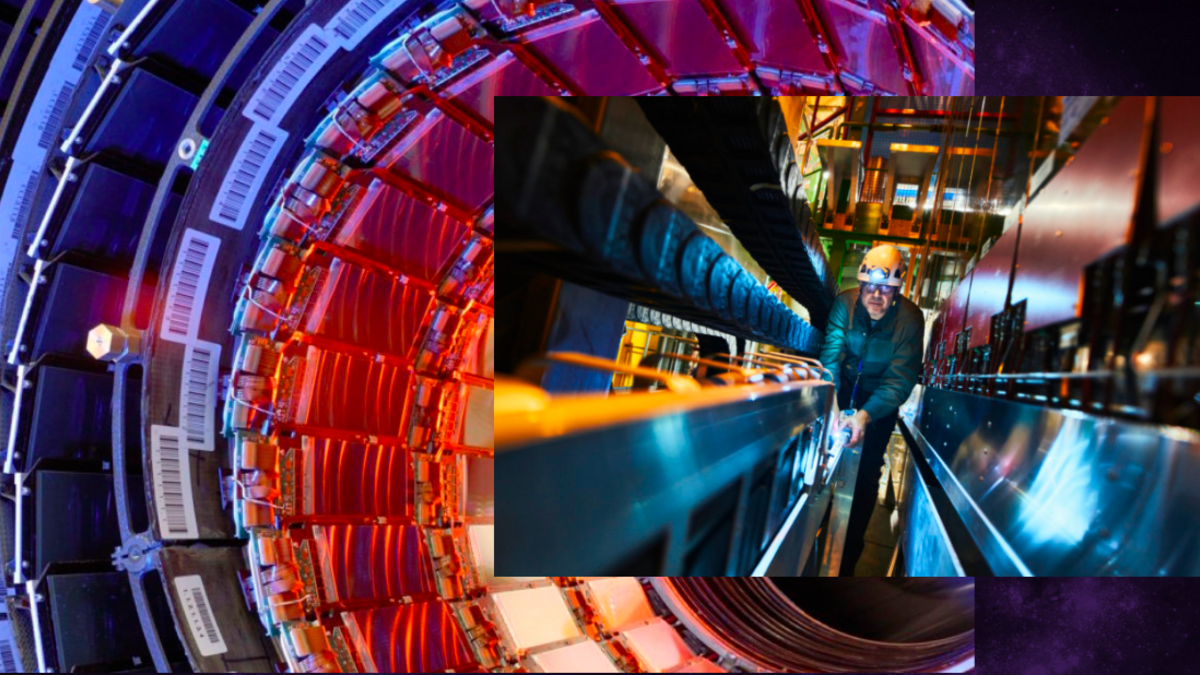 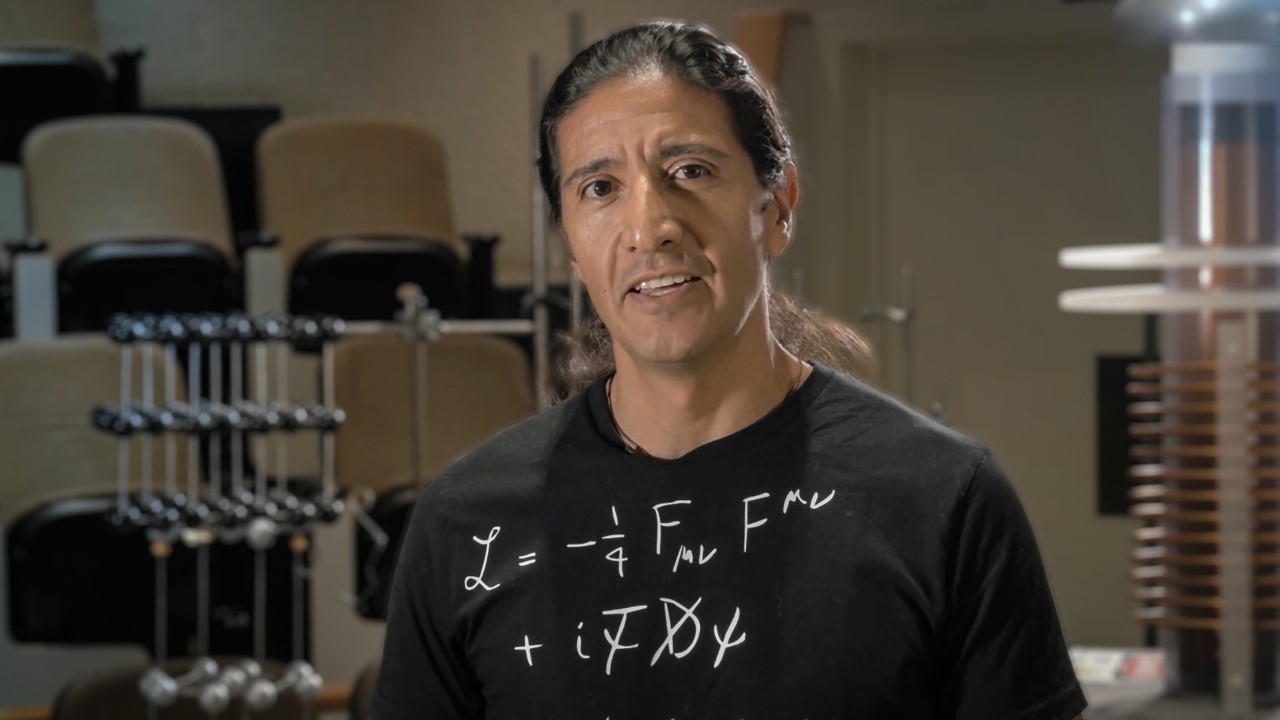 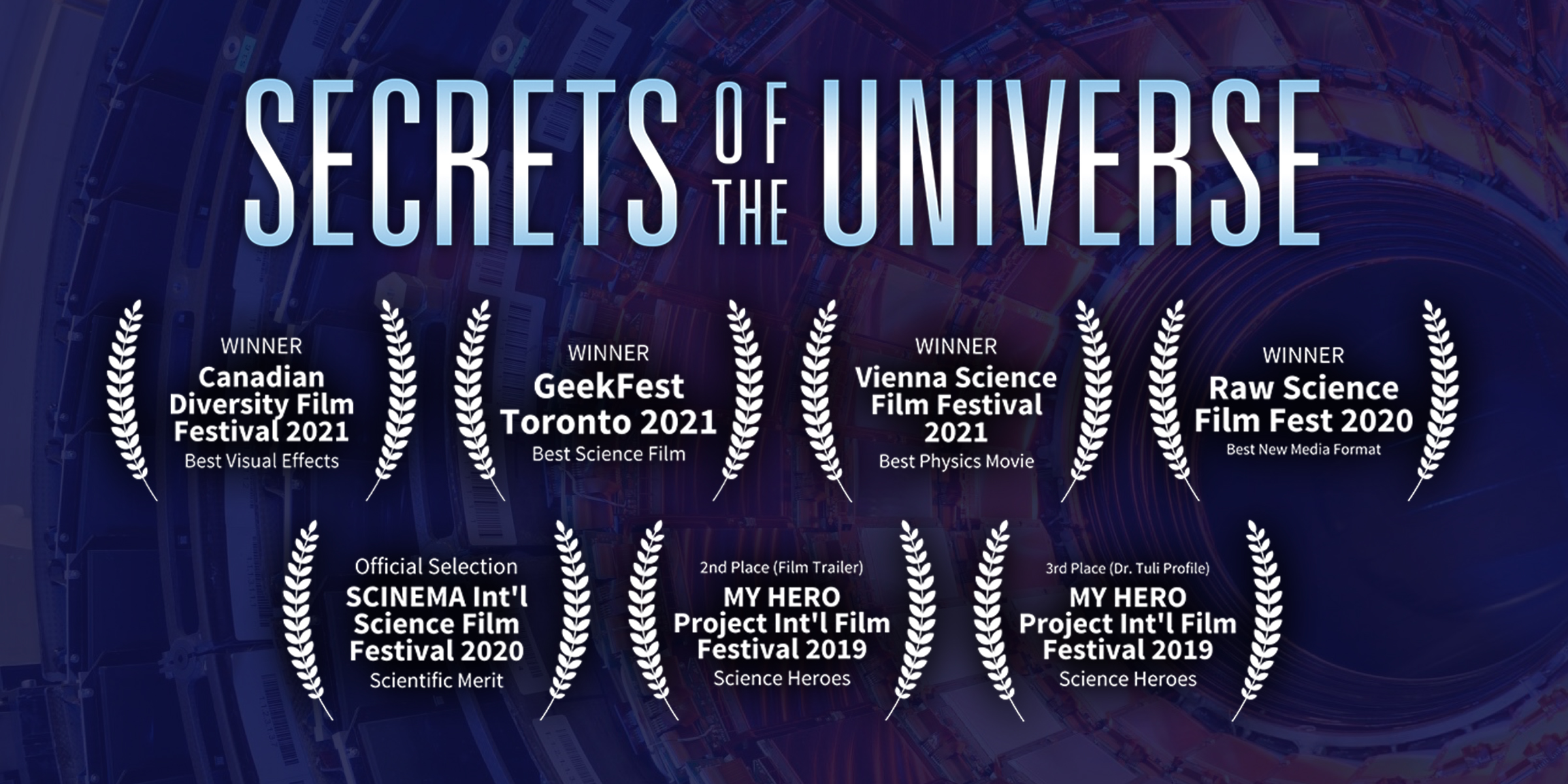 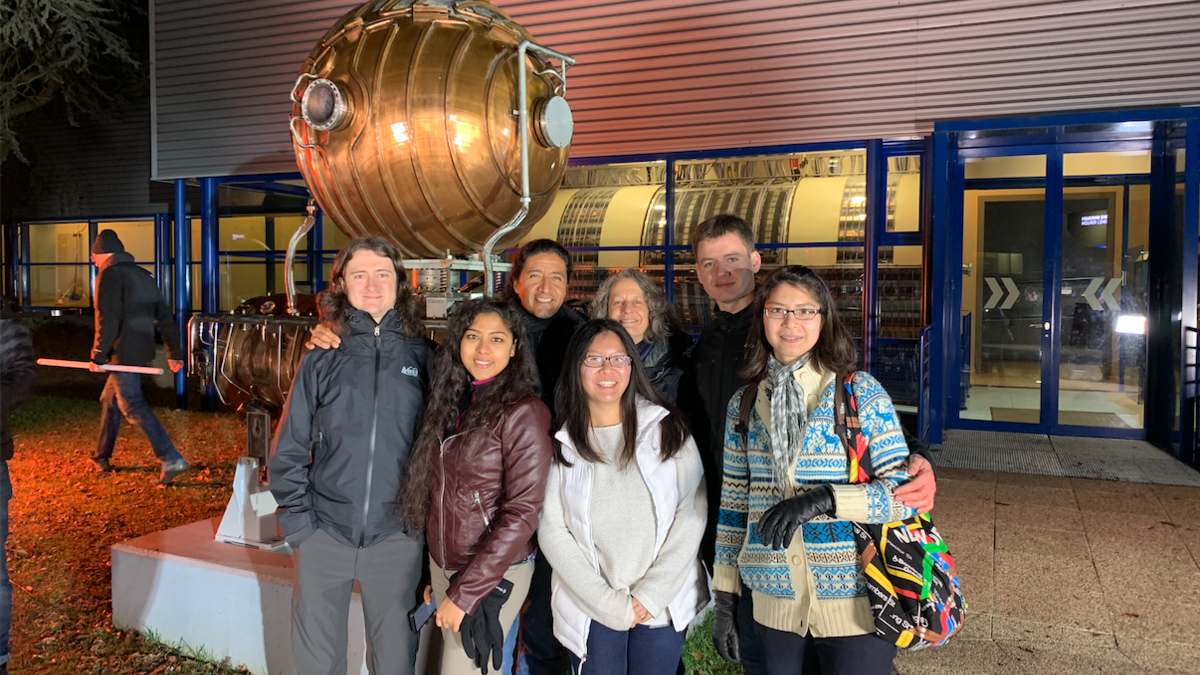 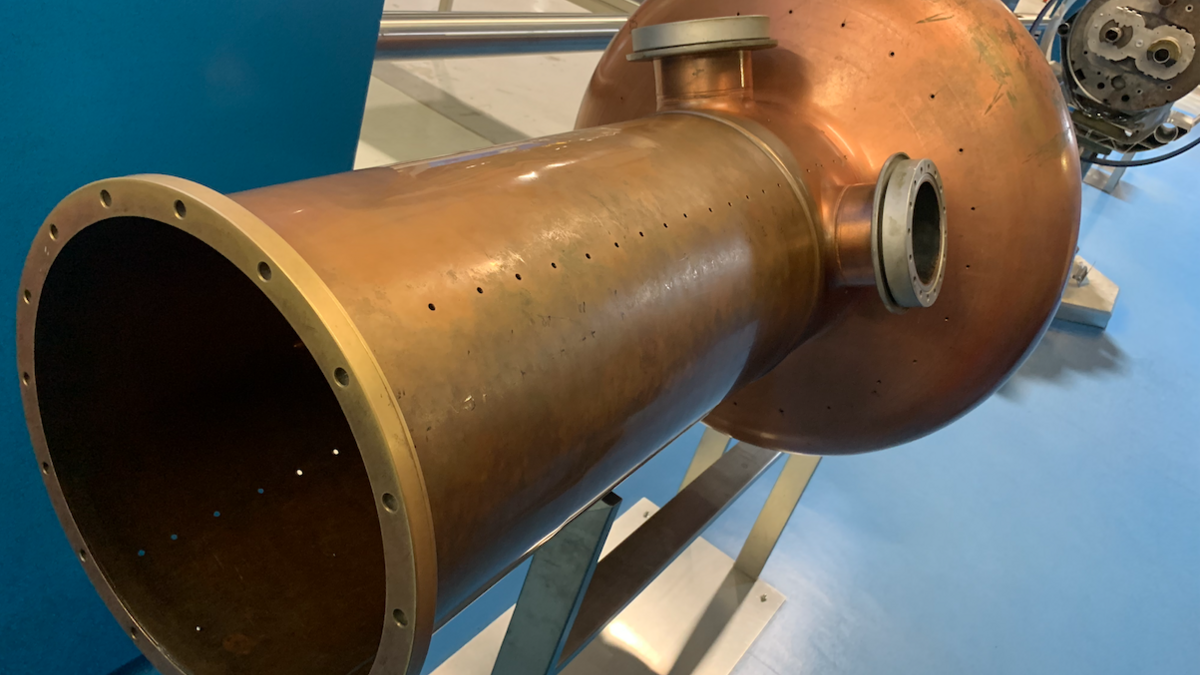 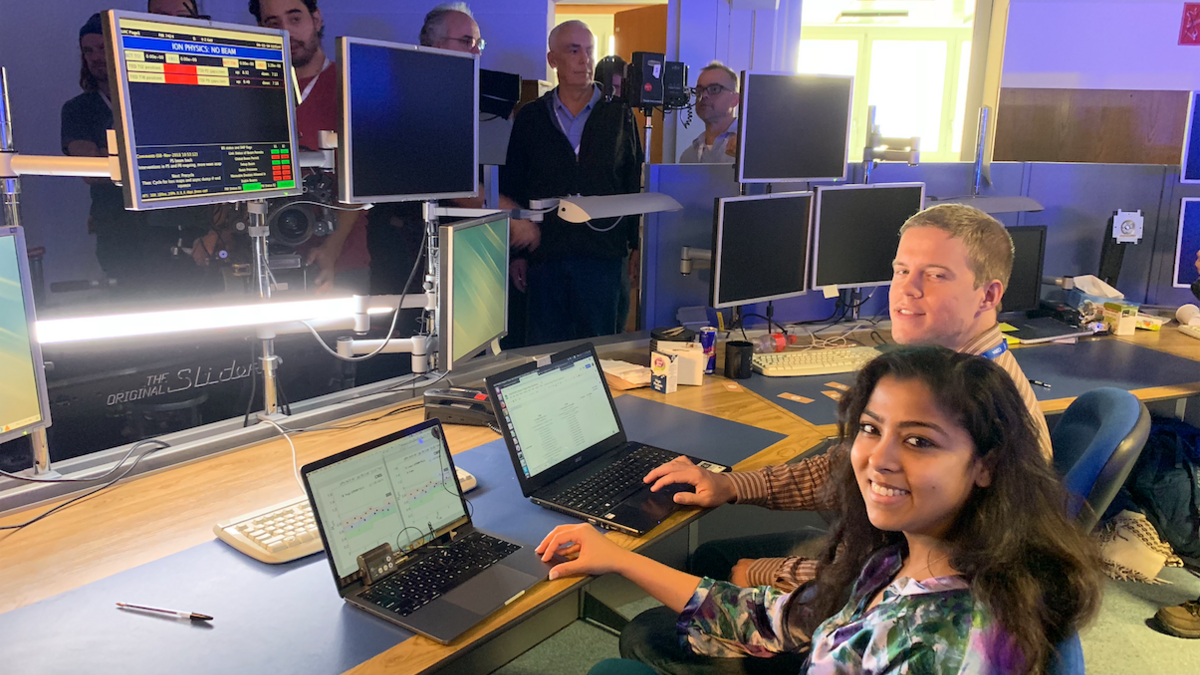 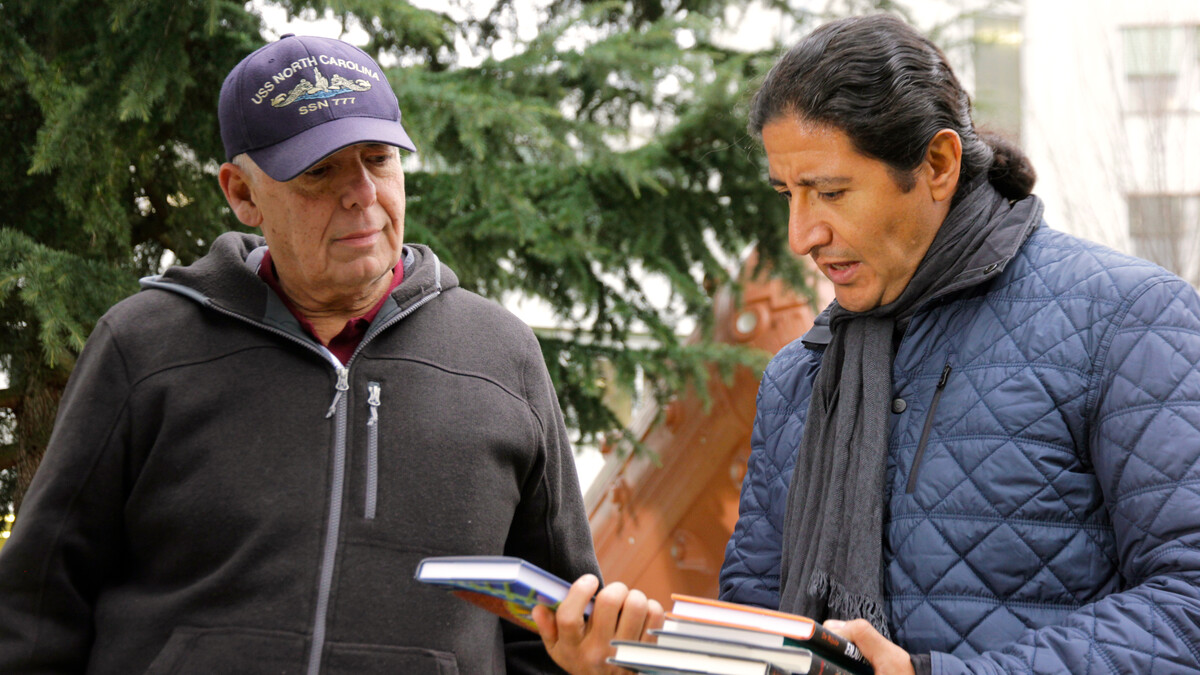 Support a dynamic educational resource and enjoy a year of special experiences, including IMAX movie previews and ticket discounts. Join today to launch your science adventure!